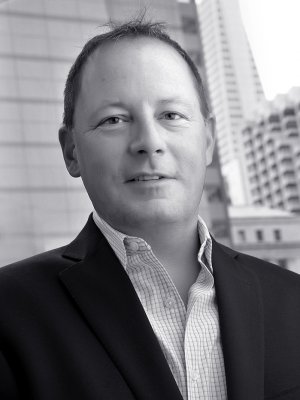 Paul has spent his career as a leader in the wealth management industry, developing and managing investment advisor businesses that cater to the tech elite in Silicon Valley.  Before founding ClearPath Capital Partners LLC. Paul served as a portfolio manager at Bear Stearns and raised capital for Investment Banking deals. Prior to Bear Stearns, Paul helped establish a West Coast advisor business for Josepthal and Company, which later became part of today’s Oppenheimer & Company. Paul began his career at Sherwood Capital a small Investment Bank and 2nd largest OTC market maker at the time.

Paul holds a Bachelor of Arts degree in politics: econ/law from the University of California, Santa Cruz and pursued advanced course work at University of California, Berkeley.  He’s a member of The CFA Society of San Francisco and has served on the Executive board of trustees for Camp SeaLab and is an active supporter of The Tahoe Fund and Project Open Hand in SF & Santa Cruz. 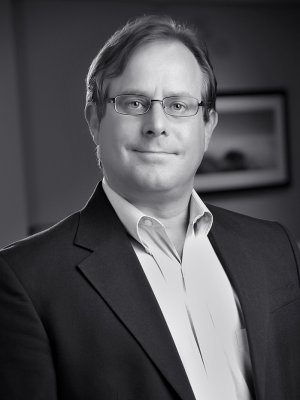 Nathaniel works directly with clients to help them successfully navigate the ongoing wealth management process. Nathaniel was an early co-founder of ClearPath and today serves as a Wealth Advisor for clients, providing comprehensive planning and portfolio management for individual client portfolios. Prior to ClearPath, Nathaniel spent numerous years with Shearson Lehman and Smith Barney as a Financial Advisor in the Silicon Valley. Nathaniel began his career as an advisor at Sherwood Capital in 1987. He has been a candidate for CFA Level I and has held various insurance and securities licenses including Series 7, 63, 24 and 65. Nathaniel is currently licensed as an Investment Advisory Representative. 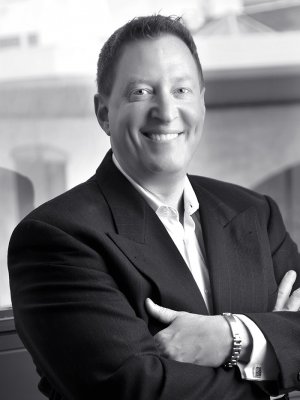 Troy manages the Marketing and Sales teams for ClearPath in addition to the staff, as Human Resources Coordinator, in the ongoing daily operations of the firm. As a co-founder of ClearPath, Troy directs clients to their wealth advisor for planning and advisory needs and individual portfolio construction. Prior to ClearPath, Troy worked in the Private Client Group of Hotovec, Pomeranz & Co., a San Francisco-based investment bank, and served as Regional Director of Sales and Marketing for 24 Hour Fitness. Troy has held various securities licenses including Series 7, 63, 24 and 65. 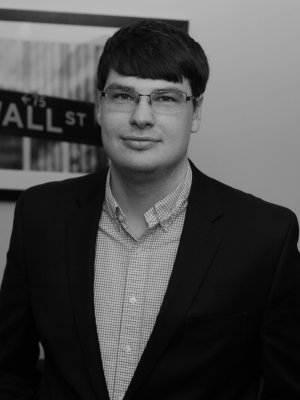 Simon is the Chief Investment Officer and Wealth Advisor at ClearPath Capital Partners. In this role, he provides investment advice to individuals and families by creating tailored portfolios as part of their holistic wealth management plan. Simon is also tasked with researching investment strategies for the firm’s clients and publishing market thoughts.

Prior to joining ClearPath, he worked at Northgate Capital and Summit Wealth & Retirement Partners. Simon graduated from the Saint Mary’s College Honors Program with B.S. degrees in Finance and Economics, as well as a Minor in Mathematics. 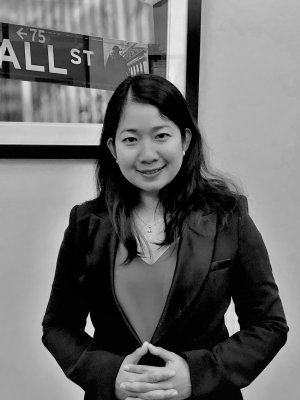 Saileene is the Director of Operations at ClearPath Capital Partners. She graduated with a Degree of Bachelor in Science and Information Technology in NIU. Prior to joining ClearPath, she worked at St. George Bank in Australia, Banco de Oro Universal Bank in the Philippines and First Republic Bank in San Francisco, and was the managing partner of 150.photography.